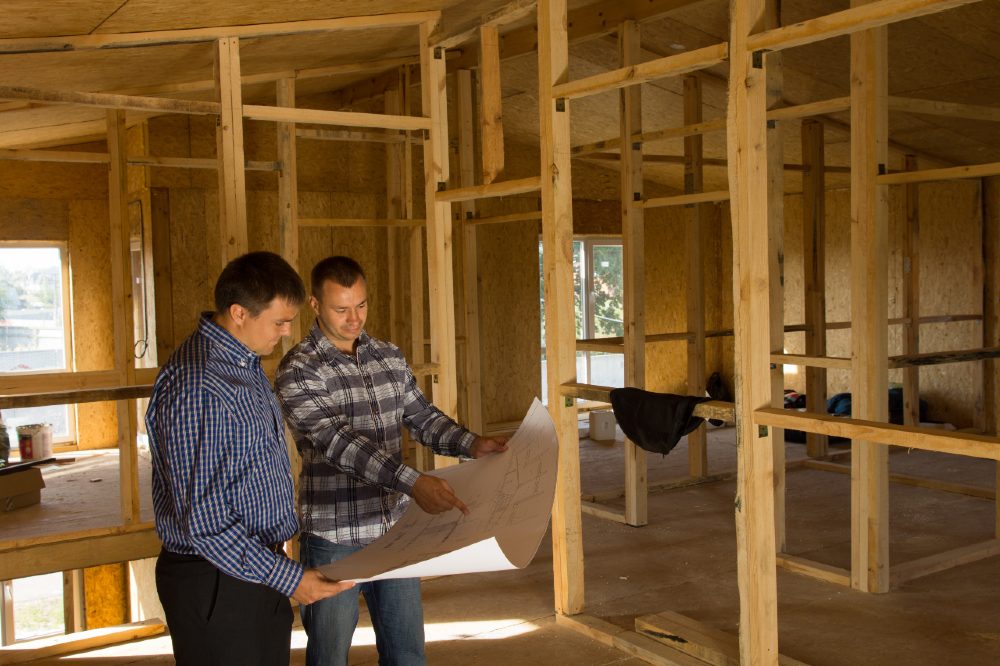 The HomeBuilder Program, originally due to expire at the end of the year, has been extended until 3 March 2021, albeit with some changes. The extension has been welcomed by the residential construction sector and homeowners, particularly those in Australia’s two biggest cities who had previously been ruled out due to the value of their homes. Here’s what you need to know.

What Are the Changes to HomeBuilder?

What Other Eligibility Criteria Do I Need to Be Aware of?

Most of the eligibility criteria for the extended HomeBuilder scheme remains the same. A few points to keep in mind.

According to the abc, the total expected price tag of the scheme is $921 million. Data on the Australian Government Treasury website shows that as of 4 December 2020, there have been 32,464 total applications, 26,290 for new builds and 6,174 for renovations.